You have permission to edit this article.
Edit
Home
News
Features
Sports
Opinion
Local Events
Multimedia
About Us
Submit a Story
1 of 3 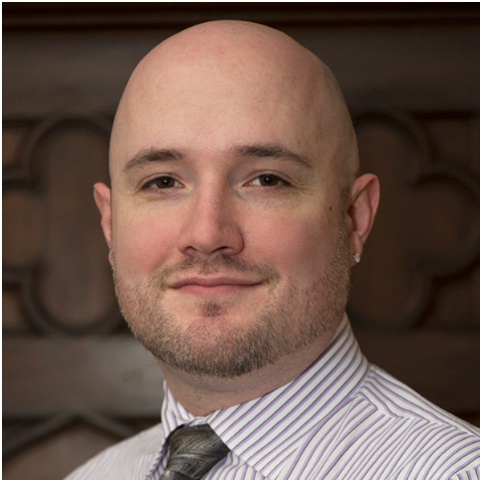 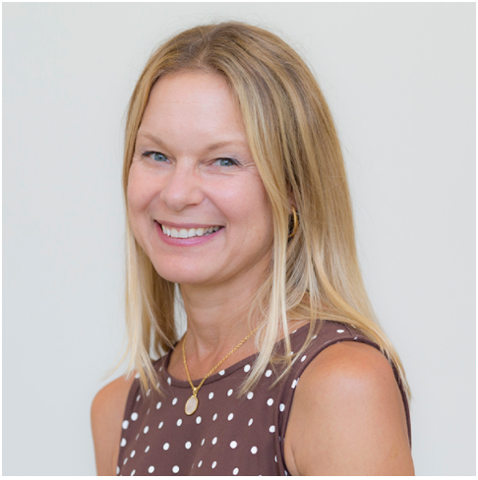 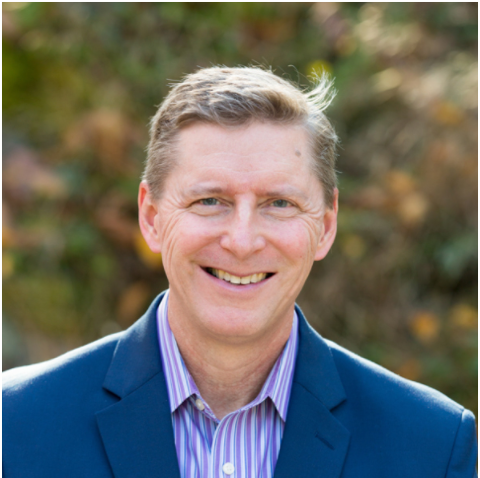 Provost Beth M. Schwartz, Ph.D., recently announced that three current Endicott academic staff would be promoted to new leadership positions effective July of this year. The announcement was sent through email by Schwartz on April 14.

Those being promoted include Sara Quay, Ph.D., Aubry Threlkeld, Ed.D., and Mark Herlihy, Ph.D. All three have made notable contributions to Endicott throughout their time at the college.

Dr. Sara Quay has been a part of the Endicott community for over 20 years. Currently, Quay is the Dean of the School of Education, and will eventually be promoted to Vice Provost on July 1.

The School of Education has greatly grown under Quay’s time as Dean. The school now includes several programs and degrees, such as applied behavior analysis and organizational behavior.

The current Dean became the Director of the Endicott Scholars program in 2010, strengthening Endicott’s honor classes.

During the start of the pandemic, Quay became apart of the President’s Reimagine Endicott Task Force. She co-led three Teaching Institutes, which helped faculty to successfully deal with in-person and hybrid classes.

Quay’s scholarship is directed on learning and teaching, cultural studies, and honors education. She has done a great number of professional presentations, in addition to books, monographs, articles, and essays featured in The Boston Globe and Teachers College Record among many others.

Quay obtained her Ph.D. in American and British Literature from Brandeis University, an M.A. in English from Simmons University, and a B.A. in Psychology and Philosophy from Boston College.

Dr. Aubry Threlkeld has been in the Endicott community for six years. He is currently the

Associate Dean of Graduate Education, and will be promoted to the Dean of the School of

As the Associate Dean of Graduate Education, Threlkeld has helped foster a great amount of growth and development in the graduate programs.

Through collaboration, he has introduced and revised 20 programs, which as a result has tripled the overall graduate enrollment in teacher education. Threlkeld frequently connects research to practice in the field of education.

He has presented on a variety of topics including pedagogy, reading instruction, disability, and cultural studies.

Threlkeld previously was a resident and undergraduate student advisor at Harvard University’s Adams House; lectured at Pace University, Harvard College, and Tufts University; and was a special educator and reading coach in New York City’s District 75.

Threlkeld has been a consultant for various school districts in the nation, including Boston Children’s Hospital’s Special Kids – Special Connections program and Easterseals’ Collaborative on Racializing Disability (CORD).

At the moment, he serves on the Advisory Council on Special Education for the Department of Elementary and Secondary Education (DESE) for Massachusetts.

He also was chosen as an inaugural member of Project Moonshot sponsored by Magana Education and Panasonic, which aims to transform online learning using new pedagogies. Threlkeld has earned multiple awards as a result of his teaching.

Threlkeld specializes in qualitative research, disability studies in education including mad studies, and special and inclusive education. He additionally has had several publications in various fields, mostly focused on the practical work of curriculum development for children and youth with disabilities.

Dr. Mark Herlihy started at Endicott in 2001 as an Assistant Professor of History, eventually becoming Chair of Humanities in 2006.

Herlihy was a former President of the New England Historical Association. Since its inception in 2018, Herlihy has been Director of Endicott’s Tadler Center for the Humanities. Since 2013, he has also served on Dean’s Council (currently Provost’s Council).

Herlihy has overseen a various amount of diverse programs and areas, such as English, history, liberal studies, philosophy, and foreign languages. In a leading role, he has additionally been able to secure external funding for, and administering, major projects and initiatives.

Herlihy and Associate Professor Elizabeth Matelski will co-direct “The Salem Witch Trials: Their World and Legacy ” in July. The three-week seminar is for middle school and high school teachers, and is funded by the National Endowment for the Humanities.

He will also co-direct “News and Information Literacy across the Curriculum” with Professor Amy Damico, which is a two-year initiative funded by the Davis Educational Foundation.

Herlihy has helped the growth of Endicott in several additional ways, with the development of more than 10 new catalog courses, including Boston History and The Salem Witch Trials, and acting as instructor-of-record for study tours to Ireland and Japan.

In the start of his career at Endicott, he chaired the undergraduate curriculum committee for three years and coached the men’s and women’s tennis teams.

As Endicott got ready to open for Fall 2020, Herlihy chaired the College’s Course Delivery Format Task Force, helping faculty to be able to teach seated, hybrid, and remote classes.

Herlihy received his B.A. in English at Tufts University. He also earned his M.A. and Ph.D. in American Studies at Brown University, where he additionally served three semesters as the Teaching Fellow in the Humanities and Social Sciences at the Sheridan Center for Teaching and Learning.

Congratulations to these three staff members on their new leadership roles!

Sorry, there are no recent results for popular articles.